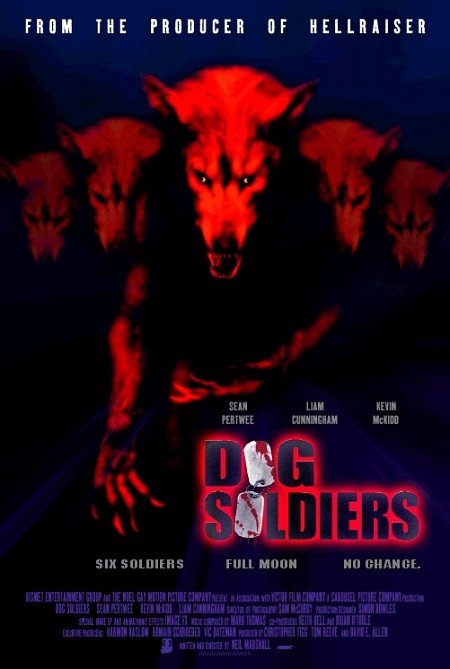 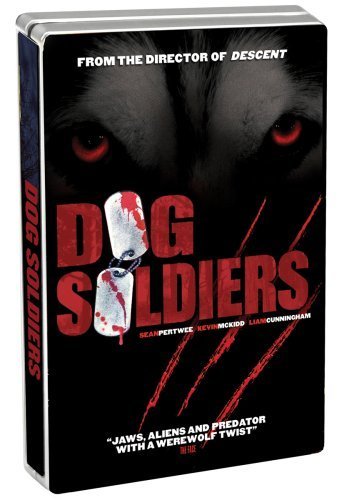 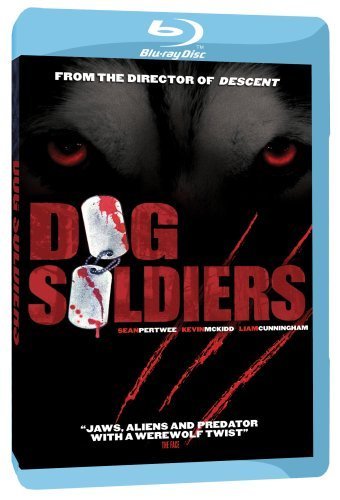 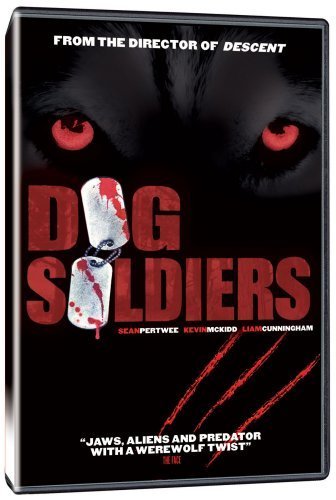 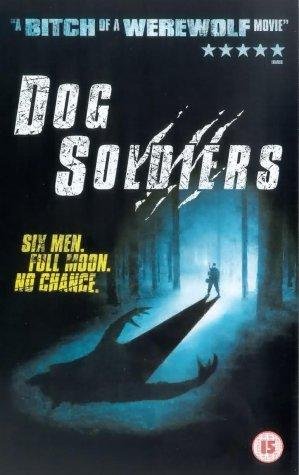 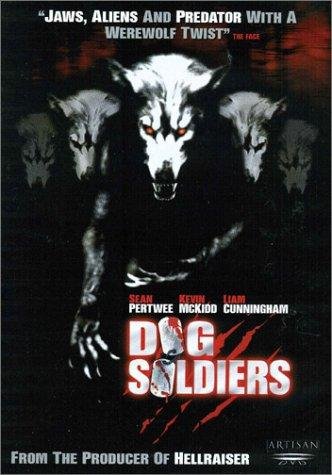 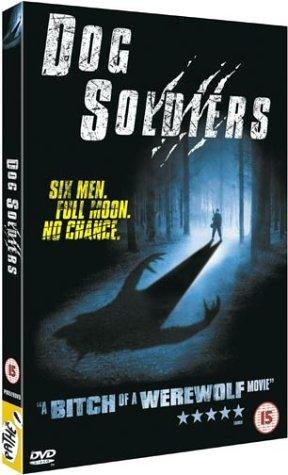 A British Squad is sent on a training mission in the Highlands of Scotland against Special Operations squad. Ignoring the childish “campfire” stories heard about the area, they continue with their mission and come across the bloody remains of the Special Ops Squad, and a fierce howling is pitching the night sky… With two mortally wounded men, they make an escape, running into a zoologist by the name of Megan – who knows exactly what hunts them. What began as what they thought was a training mission turns into a battle for their lives against the most unlikely enemies they would have expected – werewolves.