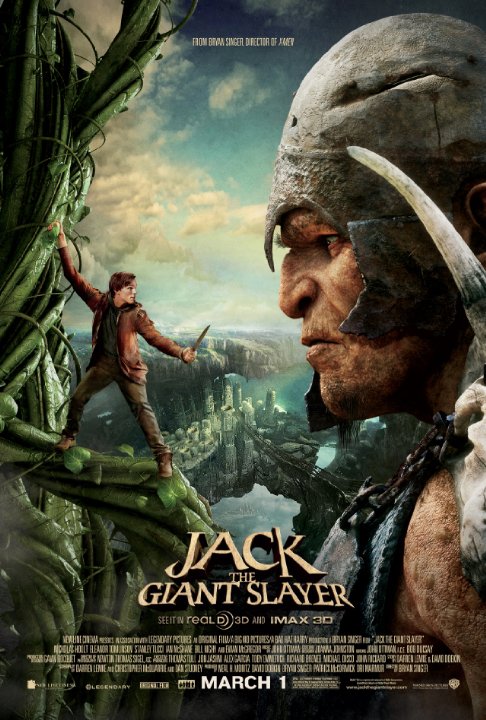 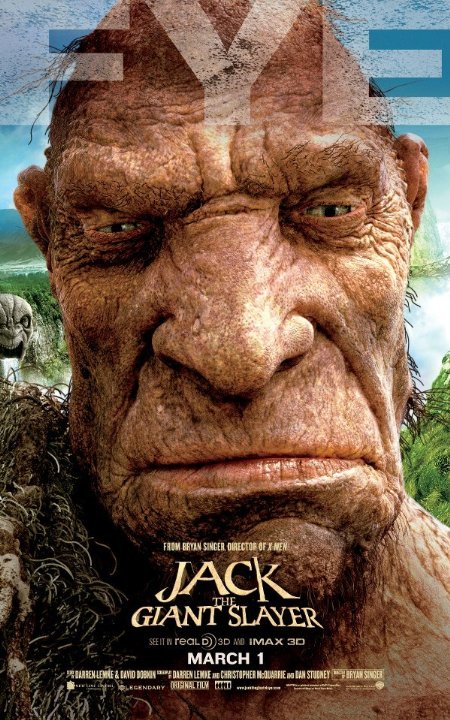 Sent to the market by his uncle to sell their horse and buy thatch for their roof, Jack meets the beautiful Princess Isabelle whom he rescues her from ruffians. He returns home only with a handful of beans given to him by a monk who claimed they were sacred but that does little to impress his uncle who tosses them away. In the night the Princess arrives having run off to keep from marrying Roderick who is clearly only interested in becoming king. Soon the beans take root with a giant stalk carrying away the princess and Jack’s house. He soon sets off on an adventure with the king’s guards to rescue the princess only to find that a mythical land filled with giants really exists.