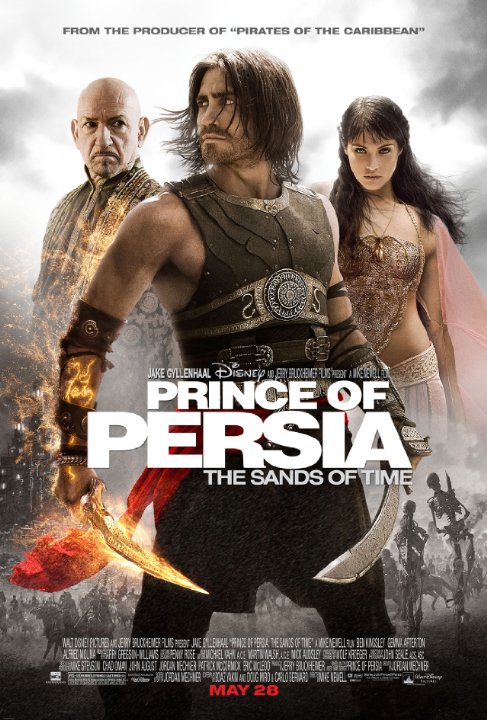 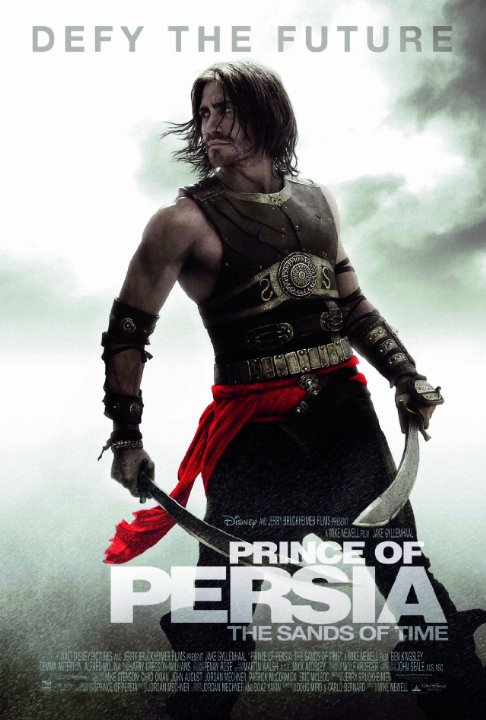 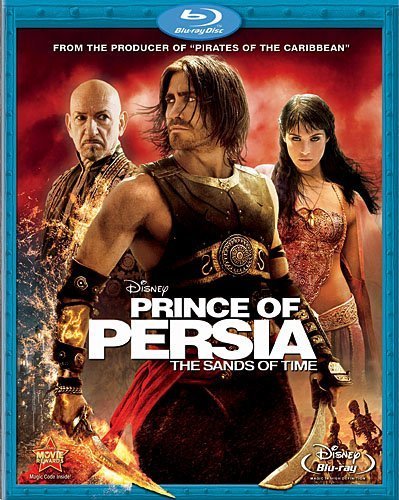 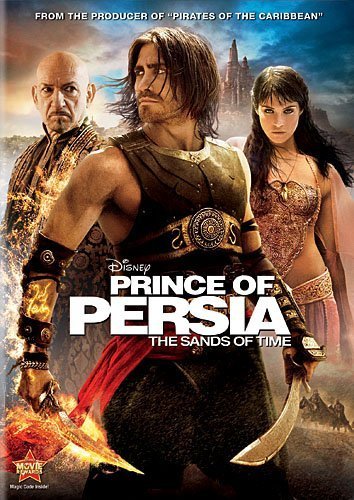 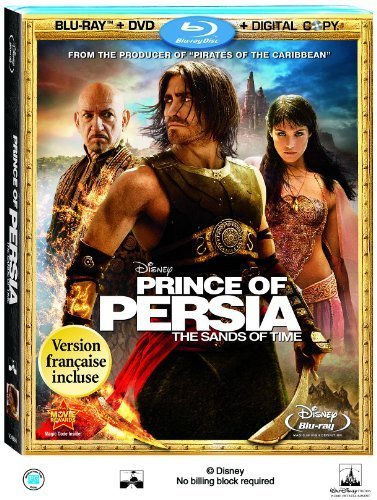 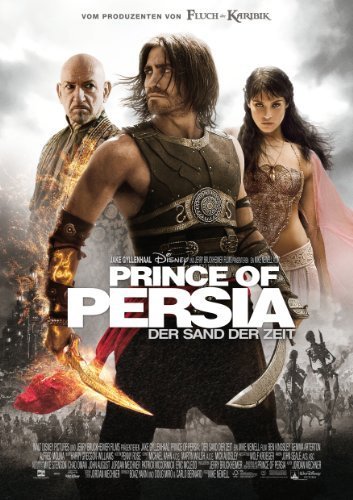 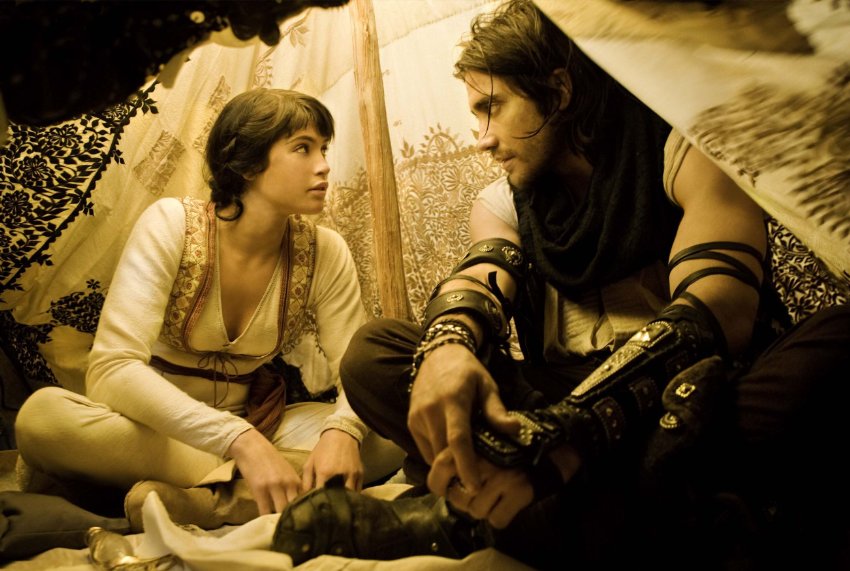 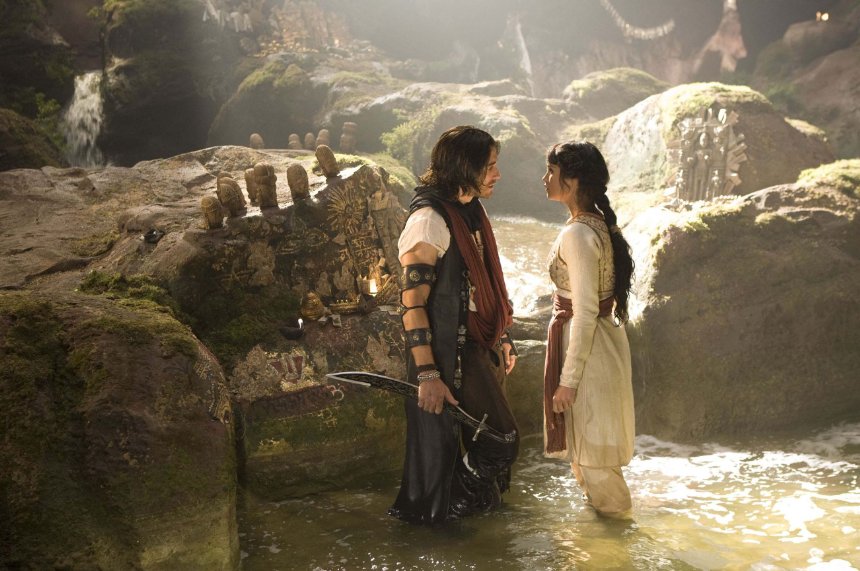 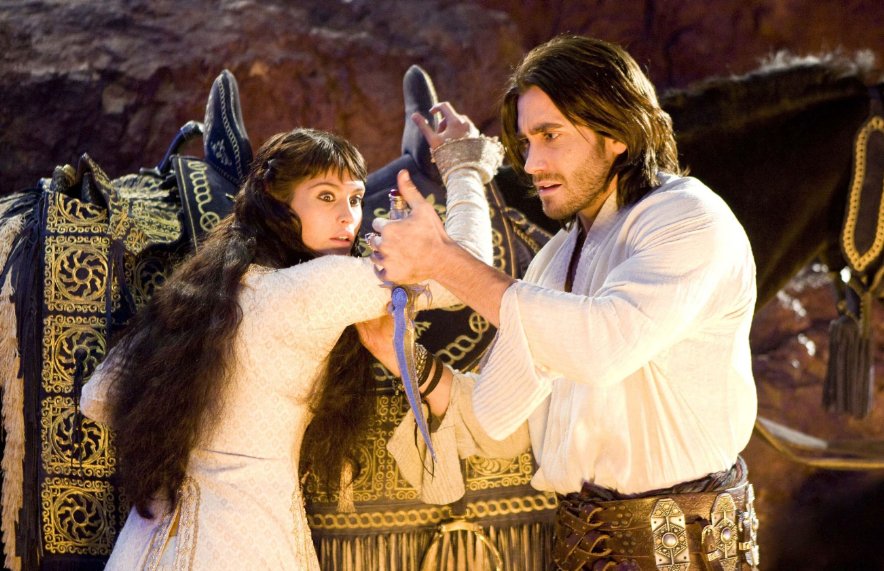 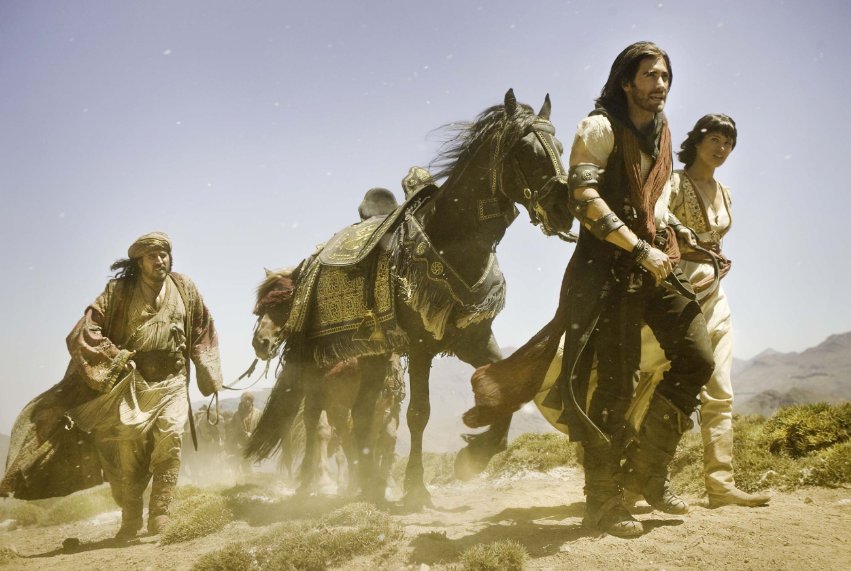 Prince of Persia: The Sands of Time

Set in the mystical lands of Persia, a rogue prince and a mysterious princess race against dark forces to safeguard an ancient dagger capable of releasing the Sands of Time — a gift from the gods that can reverse time and allow its possessor to rule the world.