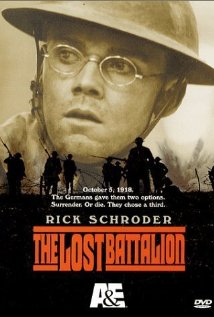 more infoview larger
The Lost Battalion
Fact-based war drama about an American battalion of over 500 men which gets trapped behind enemy lines in the Argonne Forest in October 1918 France during the closing weeks of World War I. 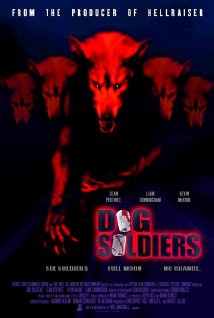 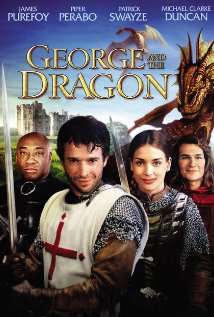 more infoview large
George and the Dragon (stunt double) (2004)
A knight returning from the Crusades takes on a dragon and becomes a legend. 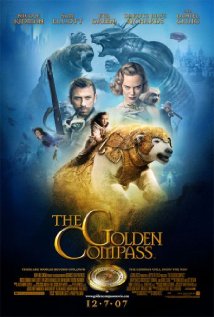 more infoview larger
The Golden Compass (stunt performer)
In a parallel universe, young Lyra Belacqua journeys to the far North to save her best friend and other kidnapped children from terrible experiments by a mysterious organization. 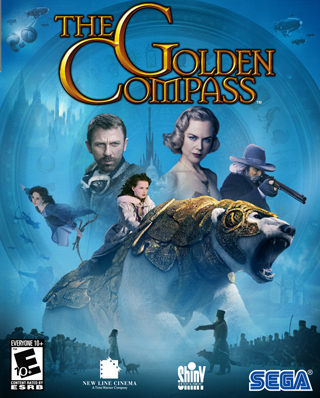 more infoview larger
The Golden Compass (Video Game) (stunts)
Some footage left out of the finished film (the original order of the Bolvangar and Svaldard sequences, as well as some 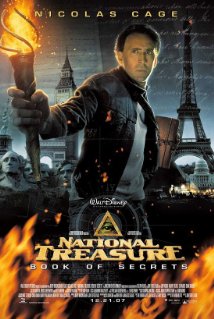 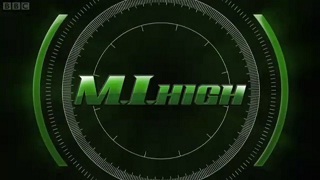 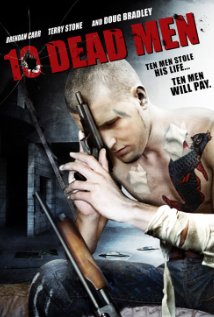 view moreview larger
Ten Dead Men (stunt performer - as 'Big' Ben Wright)
Ten men took away his life. Now ten men will pay with their's. Ryan is left for dead, but returns to his old ways for one last revenge trip. And it's going to be bloody! 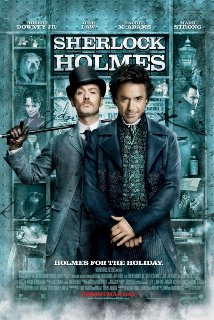 view moreview larger
Sherlock Holmes (stunts - uncredited)
Detective Sherlock Holmes and his stalwart partner Watson engage in a battle of wits and brawn with a nemesis whose plot is a threat to all of England. 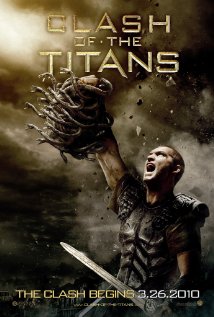 view moreview larger
Clash of the Titans (stunt performer) (2010)
Perseus, mortal son of Zeus, battles the minions of the underworld to stop them from conquering heaven and earth. 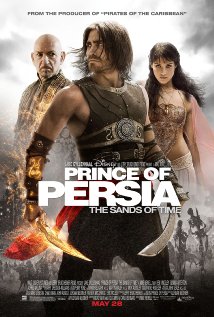 view moreview larger
Prince of Persia: The Sands of Time (2010)
A young fugitive prince and princess must stop a villain who unknowingly threatens to destroy the world with a special dagger that enables the magic sand inside to reverse time. 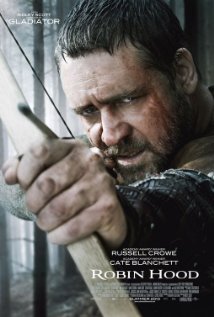 view moreview larger
Robin Hood (2010)
In 13th century England, Robin and his band of marauders confront corruption in a local village and lead an uprising against the crown that will forever alter the balance of world power. 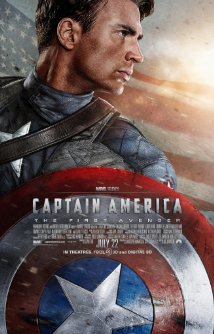 view moreview larger
Captain America: The First Avenger (2011)
Steve Rogers, a rejected military soldier transforms into Captain America after taking a dose of a "Super-Soldier serum". But being Captain America comes at a price as he attempts to take down a war monger and a terrorist organization. 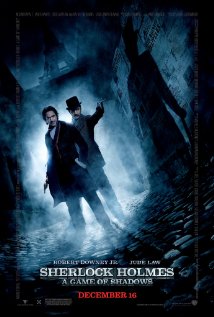 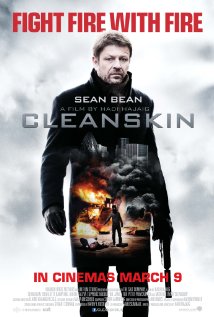 view moreview larger
Cleanskin (2012)
A British secret service agent is faced with the task of pursuing and eliminating a British-born suicide bomber and his terrorist cell. 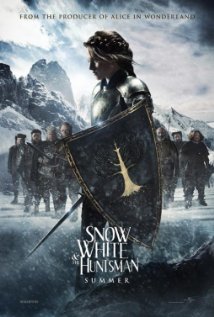 view moreview larger
Snow White and the Huntsman (2012)
In a twist to the fairy tale, the Huntsman ordered to take Snow White into the woods to be killed winds up becoming her protector and mentor in a quest to vanquish the Evil Queen. 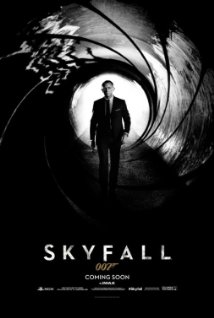 view moreview larger
Skyfall (2012)
Bond's loyalty to M is tested when her past comes back to haunt her. Whilst MI6 comes under attack, 007 must track down and destroy the threat, no matter how personal the cost.

view moreview larger
Les Misérables (2012)
In 19th-century France, Jean Valjean, who for decades has been hunted by the ruthless policeman Javert after breaking parole, agrees to care for a factory worker's daughter. The decision changes their lives for ever. 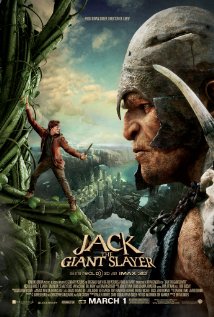 view moreview larger
Jack the Giant Slayer (2013)
The ancient war between humans and a race of giants is reignited when Jack, a young farmhand fighting for a kingdom and the love of a princess, opens a gateway between the two worlds. 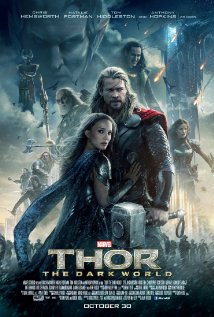 view moreview larger
Thor: The Dark World (2013)
When Dr Jane Foster gets cursed with a powerful object, Thor must protect it before an army and its ruthless leader try to get their hands on it to take over the remains of Earth. 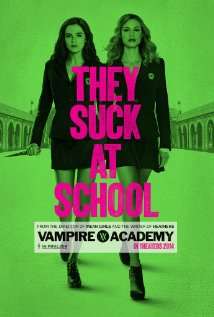 view moreview larger
Vampire Academy (2014)
Rose Hathaway is a Dhampir, half human-half vampire, a guardian of the Moroi, peaceful, mortal vampires living discreetly within our world. Her calling is to protect the Moroi from bloodthirsty, immortal Vampires, the Strigoi. 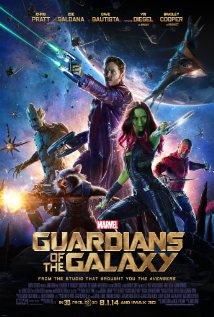 view moreview larger
Guardians of the Galaxy (2014)
A group of intergalactic criminals are forced to work together to stop a fanatical warrior from taking control of the universe. 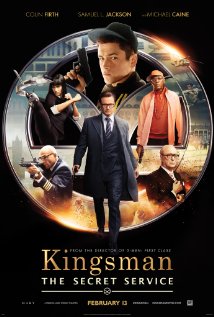 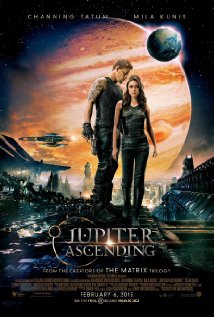 view moreview larger
Jupiter Ascending (2015)
A young woman discovers her destiny as an heiress of intergalactic nobility and must fight to protect the inhabitants of Earth from an ancient and destructive industry. 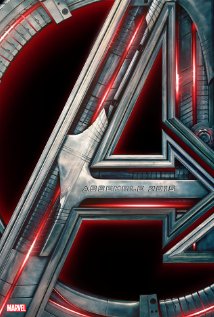 view moreview larger
Avengers: Age of Ultron
When Tony Stark tries to jumpstart a dormant peacekeeping program, things go awry and it is up to the Avengers to stop the villainous Ultron from enacting his terrible plans. 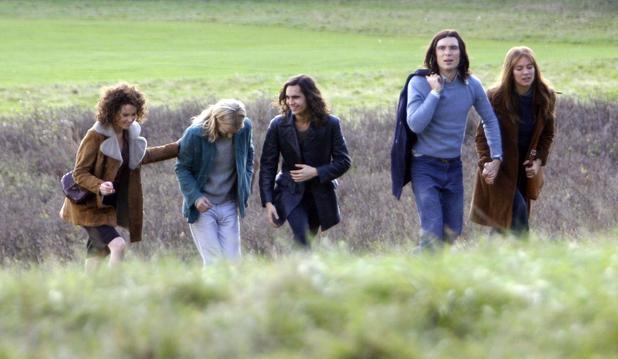 view moreview larger
Hippie Hippie Shake
An account of counterculturalist Richard Neville's misadventures in London at the end of the 1960s.

view moreview larger
The Man from U.N.C.L.E.
In the early 1960s, CIA agent Napoleon Solo and KGB operative Illya Kuryakin participate in a joint mission against a mysterious criminal organization, which is working to proliferate nuclear weapons. 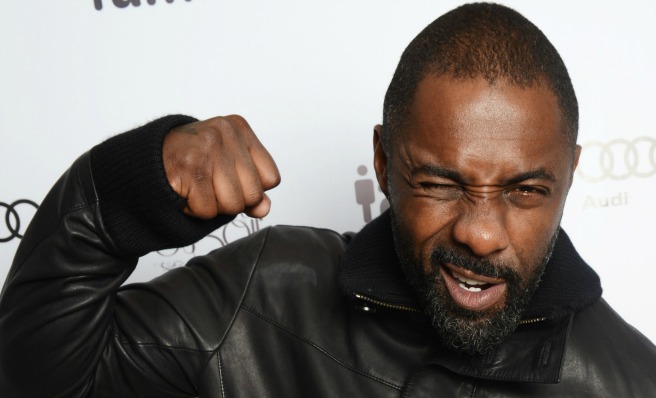 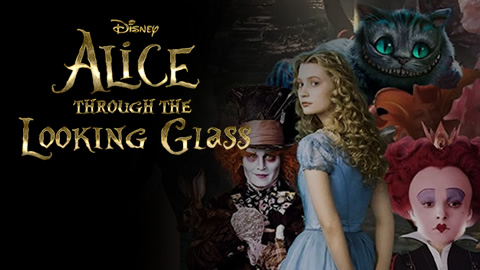